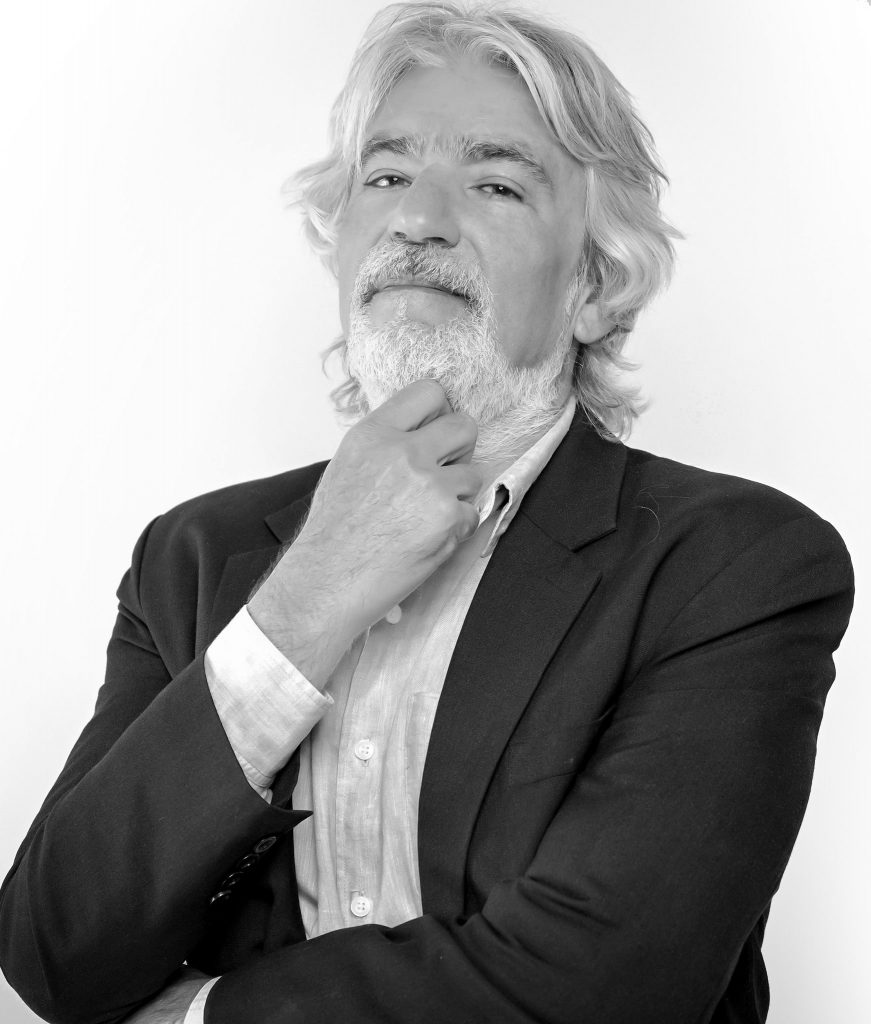 In a career spanning 25 years, Dan has produced hundreds of hours of film and television. He is not only a highly experienced producer and executive producer but has also led the formation of 3 successful South African production companies: Ice Media (1998) Fireworx Media (2008) and, more recently, Known Associates Entertainment (KAE) which he co-founded with Tshepiso and Joel Phiri in 2018. Dan was the company’s first CEO until 2021 when Tshepiso took over the reins and Dan became a full-time producer. The company develops and produces original in-house content across genres, co-producing with local and international companies.

Highlights of his career include the highly awarded feature length documentary, A Lions Trail, directed by Francois Verster and co-produced by Mark Kaplan, which won a US Emmy for “Most Outstanding Cultural and Artistic Achievement” in 2005, and is one of the most viewed documentaries from South Africa, having broadcast in 24 territories worldwide.

He co-produced the pan-African TV and Radio documentary series (13 x 52), African Renaissance, screened by broadcasters across Africa, also with Mark Kaplan, and produced over 40 half hour films over 5 seasons of the Faces of Africa series for CGTN China.

He co-produced the feature documentary Devils Lair, directed by Riaan Hendricks, which won the Best Documentary Award at the 2014 South African Film and TV Awards.

He was the Development Producer on Whispering Truth to Power, directed by Shameela Seedat, which won a Special Jury Prize at Hot Docs in Canada in 2018 and numerous other awards. He directed an experimental silent short film called Glimpse which was selected for numerous international film festivals.
On the fiction side, Jawitz has produced and/or executive produced 5 feature films, including most recently Wild Is the Wind (2022) for Netflix. He produced many of Fireworx Media’s most successful TV dramas, including Keeping Score (Telenovela, 156 x 24’, SABC2) and Hustle (Drama, 26 x 48’, ETV).

Jawitz was the Executive Producer of the short film, The Tunnel, directed by Jenna Bass, which was screened at the Berlin and Sundance Film Festivals in 2010.

Dan is the recipient of a Lifetime Achievement Award from the Zimbabwe International Film Festival. He is one of the co-founders of the South African Screen Federation (SASFED) and is a longstanding judge of the International Emmy Awards.