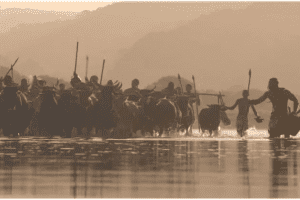 When Joel Phiri and his partners at Known Associates Entertainment began financing “uBettina Wethu,” the South African remake of the megahit Colombian telenovela that inspired the ABC series “Ugly Betty,” the Johannesburg-based producer says, “We talked to anybody that would listen.” That those talks would involve both local and global streaming services was a given. But perhaps less expected was the fact that Known Associates and partners Moonlighting Films would strike a deal with Viu, PCCW’s Asian regional OTT platform, which didn’t simply commission “uBettina Wethu” or acquire streaming rights but boarded the series as co-producers. 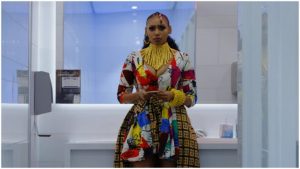 Known Associates Entertainment, the production company behind the South African adaptation of the Colombian telenovela that inspired “Ugly Betty,” is planning to break ground on a Hollywood-style film studio outside Johannesburg that will boost capacity in one of the world’s hottest shooting locations. Cradle Film Studios will be built across the road from the Cradle of Humankind, a sprawling archaeological site where traces of some of the earliest humans were discovered. Comprising state-of-the-art studios and backlots, a data center, an innovation hub, and a housing development, the complex will be located 30 miles from Johannesburg and just 10 minutes from an international airport. It will also include a theme park that takes 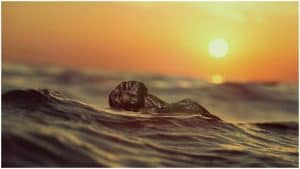 Known Associates Entertainment, the production company behind the South African adaptation of the Colombian telenovela that inspired “Ugly Betty,” is partnering with Ivory Coast public broadcaster RTI on a sci-fi drama series that marks the first co-production between the two countries, Variety has learned. “Ambre” will be shot in South Africa and in Ivory Coast with actors from both countries, with a script written in both English and French. South African public broadcaster SABC has pre-licensed the series, which is slated to air in 2022. “In the vein of ‘American Gods’ and ‘Black Earth Rising,’ ‘Ambre’ is a futuristic action thriller about courage, hope and the heroism of youth in desperate times,” said producer Lebone Maema,

“Betty La Fea,” the megahit Colombian telenovela that inspired the ABC series “Ugly Betty,” has been optioned by South Africa’s Known Associates Entertainment for a local adaptation. The deal was announced at Mipcom on Monday with Colombian net RCN, which owns the rights to the format. “It is a great pleasure to be able to bring this evergreen home to South African audiences, and we are looking forward to finding the best broadcaster for the series,” said Known Associates chairman Joel Phiri. “We intend to make it along much the same lines as the other successful ‘Ugly Bettys’: with a local flavor, and in South African languages.” The American version

The South African Film Summit took place on the 4th – 5th February at Skyrink Studios, Johannesburg. Representatives from Known Associates Entertainment (KAE) were in attendance with fellow local and African filmmakers, audio-visual professionals and key stakeholders to discuss the “critical factors that will distinctly position and brand the South African Film and Television industry within the global context”. The 2-day programme allowed for robust conversations on how we can better prepare, adapt and understand global digital changes affecting the local film and television industry. These changes affect us all and KAE sees itself at the forefront of this transformation. When we started Known Associates Entertainment in 2018, we set