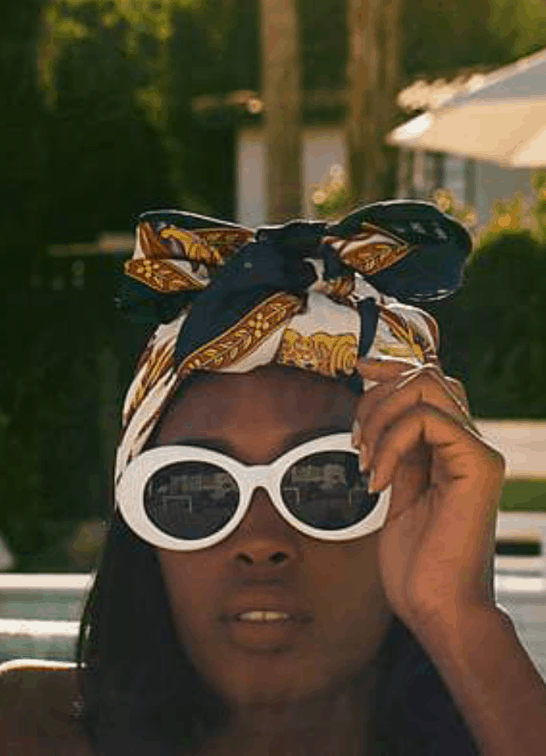 SYNOPSIS:
Victoria Island tells the story of Kemi, a brilliant, beautiful Nigerian-American who relocates to Nigeria. Kemi Nwaneri, 30, is an “Afropolitan”: She identifies as Nigerian but feels most at home in America. When Kemi went to Lagos last Christmas, the last thing she expected was to find a husband … but Lanre, 35, the son of an oil tycoon, wouldn’t take no for an answer. Before Kemi, Lanre was a so-called Yoruba Demon: Famous for wooing women and infamous for leaving them. In Kemi he found his dream girl and, within months, proposed. Kemi hesitated. Kemi’s father worried. But Kemi’s mother insisted: Not marrying Lanre would be a mistake. Overnight, Kemi has gone from being a management consultant to a Victoria Island society wife. For months she’s been seeking something to do. And she’s finally found it.

Kemi’s own wedding was lavish but chaotic. As a consultant, she knows a market opportunity when she sees one. Rather than joining VI housewives on their shopping sprees, Kemi starts an event planning business. In no time Victoria Island Productions (VIP) becomes Lagos’ hottest event company, sending Kemi and her partners – Raj, Nikki and Jacques – on the adventure of their lives. RAJ, a second generation Indian-Nigerian, is Kemi’s “Christmas BFF”. Raj’s millionaire parents own Mamdani’s, the largest chain of bric-a-brac shops in Lagos. Meaning? Raj knows where to find anything. If Raj is the consummate fixer, then Nikki is the natural born partyer.

Nikki’s Jamaican mum (a secretary) once worked for Kemi’s mum (a lawyer) and the girls became like sisters. In their 20’s they joined forces with Jacques, Kemi’s gay best friend from college.

When the series begins Nikki is a party promoter in New York, Jacques an event planner in Paris. Using Lanre’s connections, Kemi gets her best friends visas … and the dream team is complete. Kemi and Jacques have the charm to win over crazy rich clients. Raj, who speaks flawless Yoruba, can meet even the craziest client demands. Real ostrich feathers for an angel costume? Mooncakes for a Chinese festival? If a client wants it, Raj can get it. And Nikki? Nikki knows how to party.