When lies start to kill, truth is the only serum. 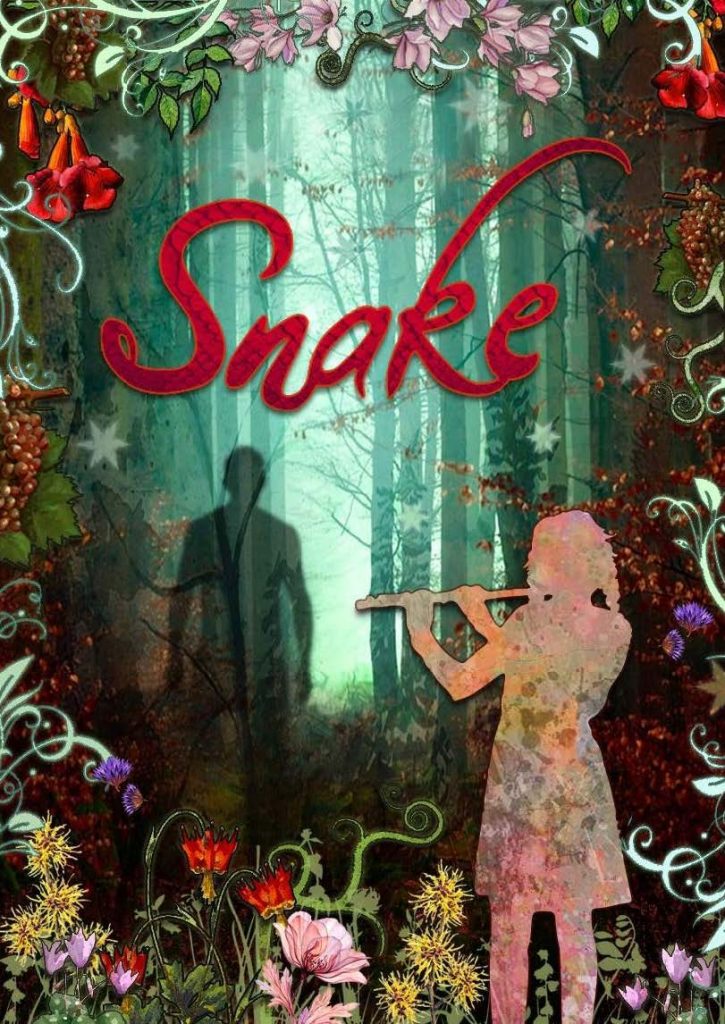 LOGLINE: When a 10-year-old farm girl gets trapped in the lies of a sinister stranger, she must fight with the truth to save her family…

WHAT IF: Ten-year-old Stella lives with her family as squatters on a farm in the Cape Winelands. When a l ominous stranger called Jerry arrives, Stella is thrilled that her father stays sober, and that her mother begins to laugh again.

However, her hope is shattered when she suspects Jerry of murdering a policeman. Jerry manipulates Stella into lying on his behalf and rewards her with the gift of a beautiful silver flute. Stella’s lie is a password into Jerry’s tragic past, for he burdens her with his boyhood trauma, which is slowly revealed to be closely connected to Stella’s family. Meanwhile, Jerry seduces Stella’s mother and encourages her father to drink again. And he slyly sabotages their chances of buying land and their dream of a home of their own.

When Stella breaks down and tries to expose his evil deeds, Jerry shuts her up with a terrible threat: he swears to kill her baby sister. Eventually, Stella defies Jerry’s order of silence, driving Jerry into deadly violence.

Stella is left to fight for her family and her life – and eventually triumphs, her blazing truth overcoming Jerry’s insidious lies.