Death of a Whistle blower 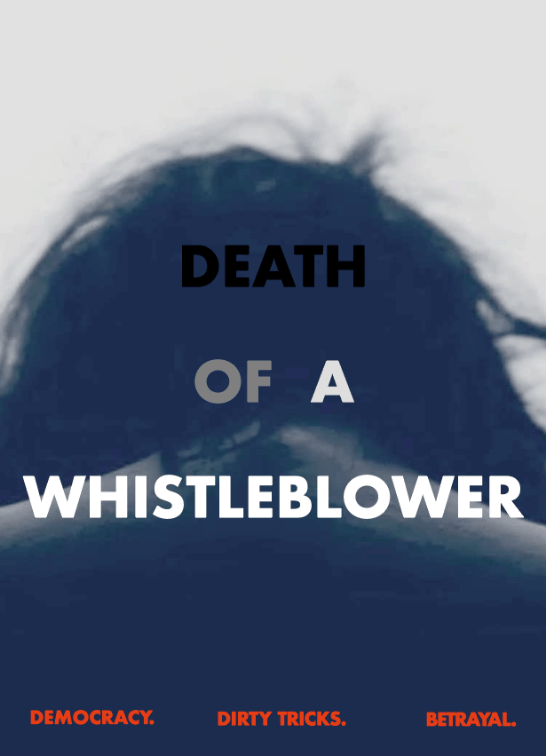 LONGLINE: A tough, take no prisoners, black female investigative reporter, fights for her survival and seeks revenge against a privately funded militia threatening to seize control of the country.

SYNOPSIS:
After Luyanda Motene, (29) publishes a headline grabbing, but unverified expose, doubt is cast on Luyanda’s journalistic ethics. She’s accused of trying to ‘make a name for herself’. Demoted in disgrace, Luyanda finds herself fired from her job as part of a major print media purge. Stanley Galloway seeks out Luyanda, recruiting her for a story he needs researched, citing interest in the 1996 TRC and its aftermath. Luyanda dismisses this as irrelevant history, but after a boozy night together Luyanda and Stanley find themselves in an impassioned one-night stand. As the two lovers scout for a greasy post-love making breakfast, a bloody close quarter hit-and-run hijack and lap top snatch leaves Stanley dead and Luyanda covered in his blood.

Luyanda recruits the assistance of Faith Patel, a former colleague who can hack her way into Stanley’s laptop, mistakenly left at Luyanda’s apartment to discover that Stanley was in contact with a defence force whistle-blower exposing a corrupt state capture defence force relationship with lucrative private enterprise contractors. As the thriller erupts, the tentacles of corruption and intrigue reach far beyond South Africa’s borders to expose a Trojan horse conspiracy to introduce locally made chemical and biological weapons into the on-going conflict in Yemen, and as events unfold, into the theatre of war in Ukraine.