In the city of the Lost, she went looking for justice… 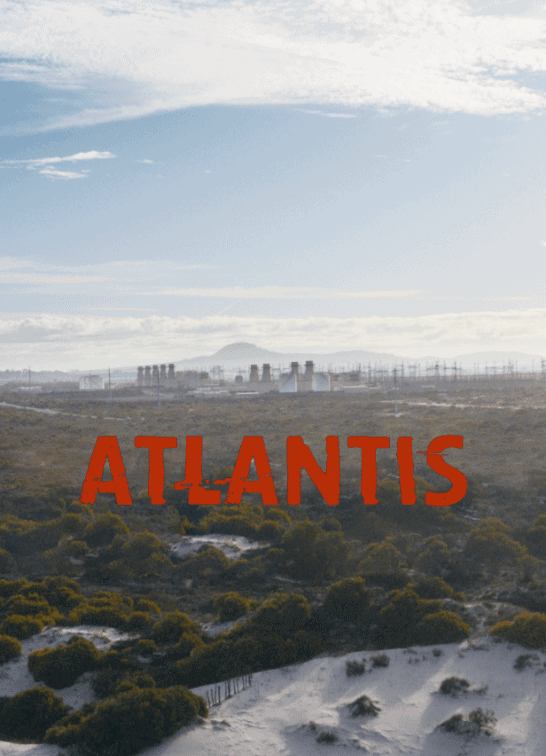 LOGLINE: When sparky taxi – driver Ra’ida’s rebellious younger brother Marid goes missing, she turns to her powerful family for help, but sometimes even family are not what they seem… not when it comes to business.

WHAT IF: The only family you have, are the ones you should trust the least.

SYNOPSIS:
The beautiful Ra’ida, thirty, goes for her dawn jog along the beach past the dunes of Atlantis. It’s a bleak place where the wind never stops. Ray drives one of her uncle Amir’s taxis, ‘the Pride of Atlantis’ on the route into Cape Town. It’s a tough gig, but she’s a tough woman. Her ‘gaatjie’ is the wise – cracking, Marid – her brother and Ray’s particular burden since their mother died years before. In Amir’s taxi garage, late Friday night, Marid and two buddies search through the ranks of the taxis parked there. Marid finds the one he is looking for – his cousin Nazeem’s cab. The boys slash the backs of the seats in a frenzy and find the prize. Expensive drugs they can steal and sell.

Ray wakes with a start the next morning, Marid never came back last night and isn’t answering her calls. She learns Marid’s friends Junaid and Nusrah were killed execution style. Her enamoured cousin, the handsome Nazeem, reassures her that Marid will surf ace. Her Uncle Amir distracts her with a dangerous drag race as his main driver. The next day along her usual jog, she rubs her eyes. Below her, an apparition. As the sand blows, it uncovers a face. She runs forward, knowing – the face is Marid. Someone killed him, but who? 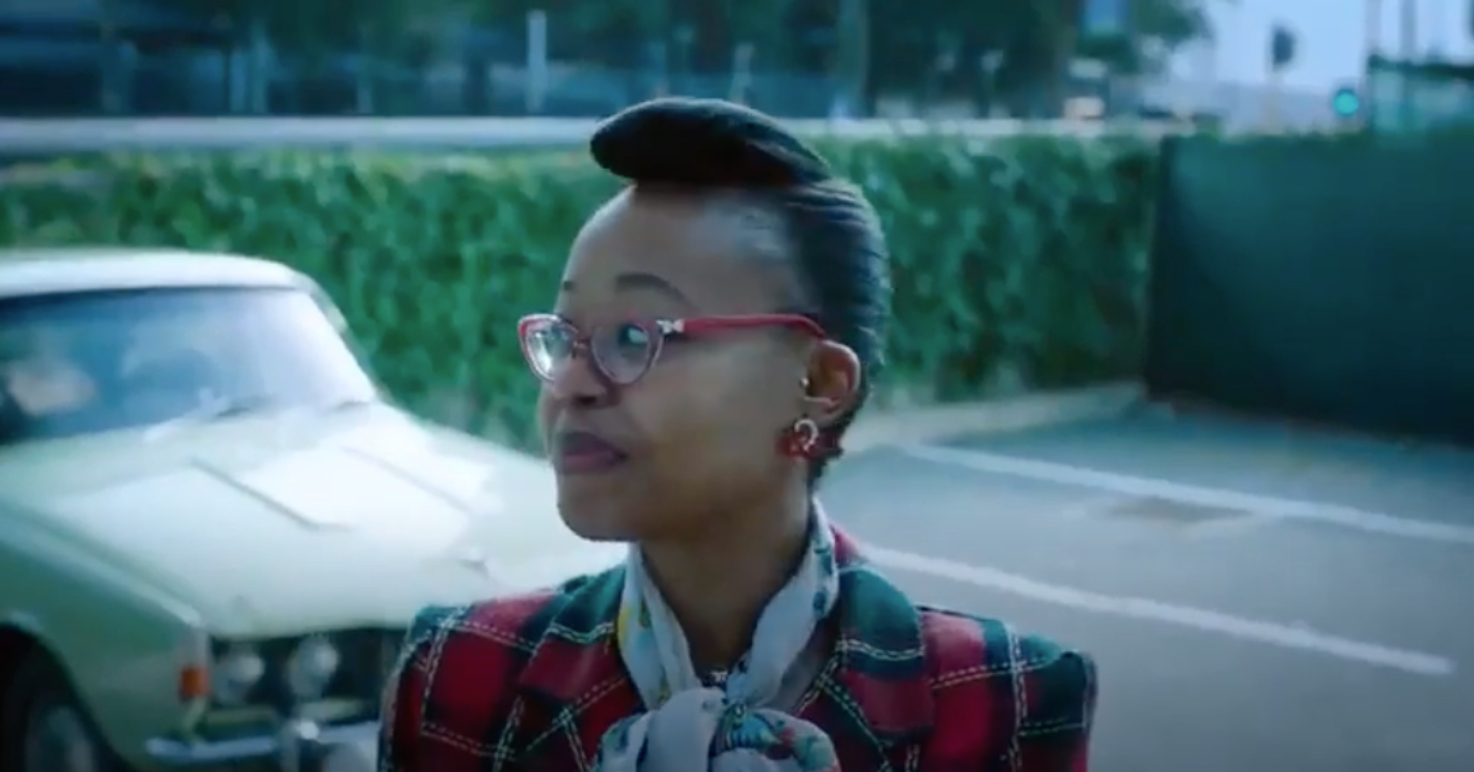