Remember who you are. 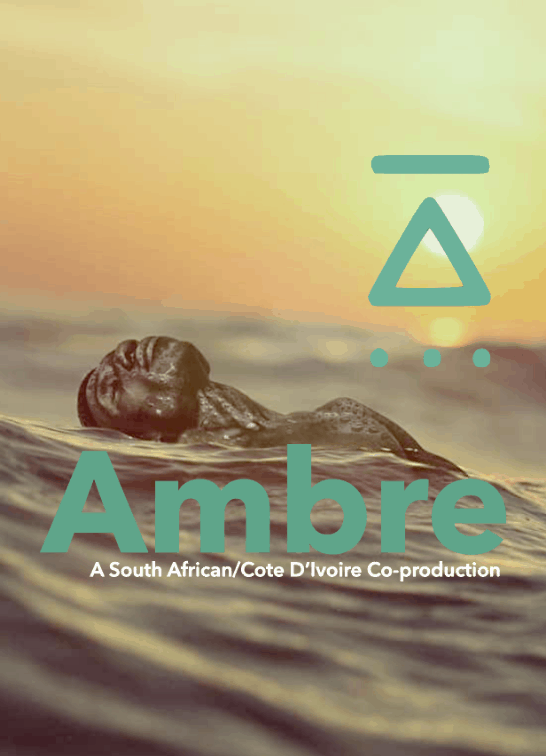 LONGLINE: Ten years into the future, after the devastation caused by the COVID pandemic, self-involved hip-hop megastar Krokodil must discover his true other worldly identity if he is to save Africa from secret agents, chemical and biological warmongers, vaccine despots and suicidal supremacists…

WHAT IF: In Abidjan, two thousand people fall ill and die during the concert of the century. While the world panics and wonders what caused it, Krokodil, an up and coming hip hop artist, discovers a mysterious past that transforms him into a superhero and sends him on a mystical and perilous journey of self-discovery in order to save the world.

SYNOPSIS:
It is 2032, a reluctant hero is rudely interrupted. He must rescue from the old world what he can, that the new world cannot continue to exist without. 38 years after the end of apartheid, a prominent South African biologist who has not accepted the loss of power by whites, decides to implement what he regards as the fulfilment of his life: his “final solution” – to eradicate the black race. But by releasing a deadly viral strain and triggering a bacteriological scourge of mass destruction, he also awakens the spiritual forces of the entire continent.

A man will stand up and resist. Desire Ravano, aka Krokodil, 25 year old Ivorian hip hop star on the cusp of fame, finds himself invested with a terrible mission: to stop the spread of a devastating biological weapon that threatens to kill millions of people around the world. This viral strain is unleashed by Hendrik Van Zyl, a South African scientist and spiritual heir of the most ultra-racist fringes from the darkest times of apartheid. This diabolical project is for Van Zyl an opportunity to seek revenge on those whom he considers his race enemies. He rejoices in the chaos and the global scale of the mass murder he prepares. However, this deadly threat is only the first part of a much greater iceberg. Krokodil will
soon be forced to fight a battle for survival – not just for the people of Africa – but for all of mankind.