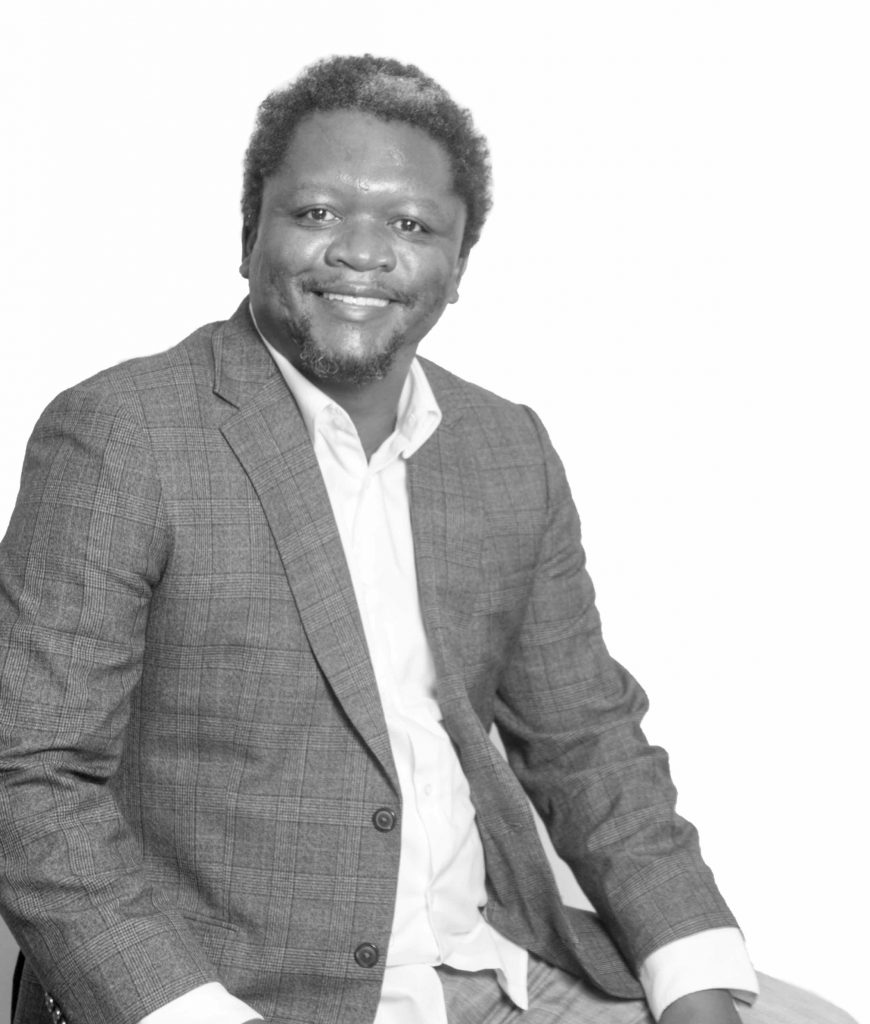 Joel has served as a member on numerous industry boards, is a founding member of the Zimbabwe International Film Festival Trust and was Chairperson of the Sithengi Film and Television Market (2003 – 2005). From 2007, Joel expanded his business interests to encompass Mining, Energy (including Oil & Gas), Infrastructure and Logistics. His primary role at KAE is capital raising and structuring of project finance using private and public financial instruments.